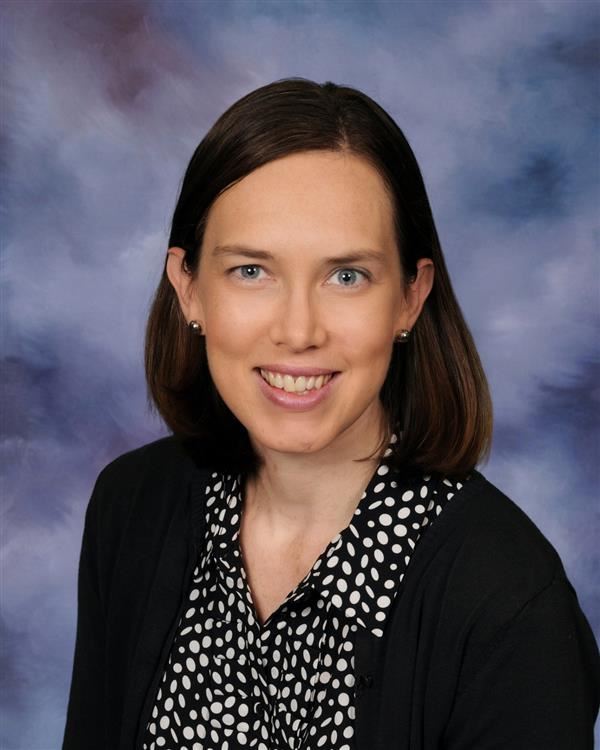 Mrs. Dana Ransom is in her 13th year of teaching. She teaches band at Hoover, Lemme, Twain, and Alexander Elementary. Prior to working at ICCSD, she taught 5th and 6th grade band for five years at Regina Elementary in Iowa City. Before that, she worked at a charter school in Cincinnati for four years, where she taught K-5 general music and high school band. She is excited to join the Iowa City School District this year!

Mrs. Ransom grew up in San Diego, California. She earned her undergraduate degree in music education and basson performance from the University of Michigan. She got married to her husband, whom she met at the University of Michigan, and moved to Cincinnati, Ohio, while he worked on his graduate degrees. In 2012, her husband received the position of principal basson with Orchestra Iowa, and they moved to Iowa City. During the summers of 2012-2015, Mrs. Ransom completed her masters degree in music education at the Eastman School of Music in Rochester, New York.

Mrs. Ransom began her musical studies on flute in 4th grade, and switched to bassoon in 7th grade. She is an active performer in the area, playing contrabasson with the Quad City Symphony and bassoon with the Cedar Rapids Municipal Band. She has also subbed with orchestras throughout Iowa, including Orchestra Iowa, the Cedar Falls Waterloo Symphony, Dubuque Symphony, and Des Moines Symphony.

In her free time, Mrs. Ransom enjoys running, cooking, reading, and spending time with her husband and two sons.